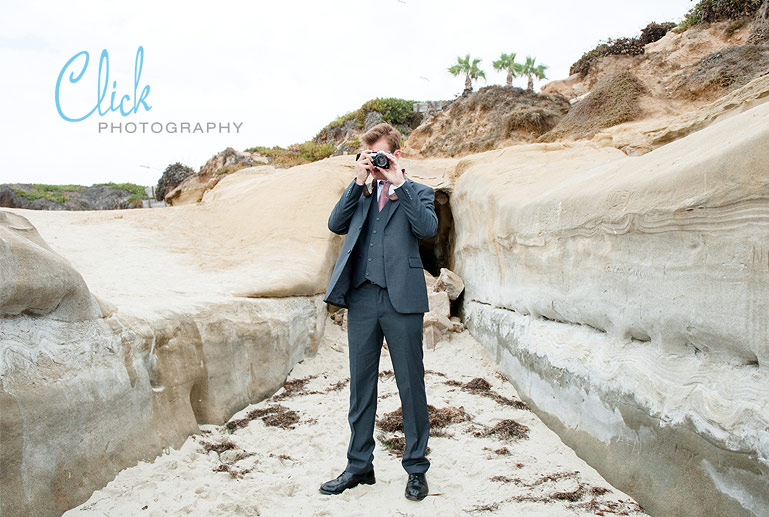 I don’t do that many seniors, which I think is a good thing because when I do get the privilege, I’m more creative with my ideas. I did these fun senior portraits of Lucas several months ago (I know, I’m just a little behind on blogging) in La Jolla, California. Yes, California! Far from Colorado Springs, indeed! His mother commissioned me to do family portraits at La Jolla Cove, and on the same day do Lucas’s senior portraits. What a great location! They actually live in Phoenix, so this was a change of scenery for all of us, and we had a really fun time. Lucas is a stylish guy, so I wasn’t at all surprised that he got duded up in a really nice suit and then changed into a pink sweatshirt. He’s a guy who can pull that kind of thing off without blinking —  a true fashion maverick! I love it when teenagers aren’t afraid to be a little different.  And I love that he brought his long board all the way from Phoenix just so he could use it in his senior portraits. He looks so cool! Oh and that camera isn’t a prop. Lucas is a great photographer and he prefers to shoot film instead of digital. You should see his work. It’s fantastic!

This is all a little bit bittersweet for me, because I’ve known Lucas for a long time. He’s about to graduate from high school, but I’ve been photographing him since he was a little guy. In fact, I did his first photo shoot when he was less than a year old. He was so cute! And how he’s so tall, I feel like a such a shortie when I stand next to him! It was a great pleasure to be able to make these special portraits for him and his mom. Go Lucas! You’re going to do great things! 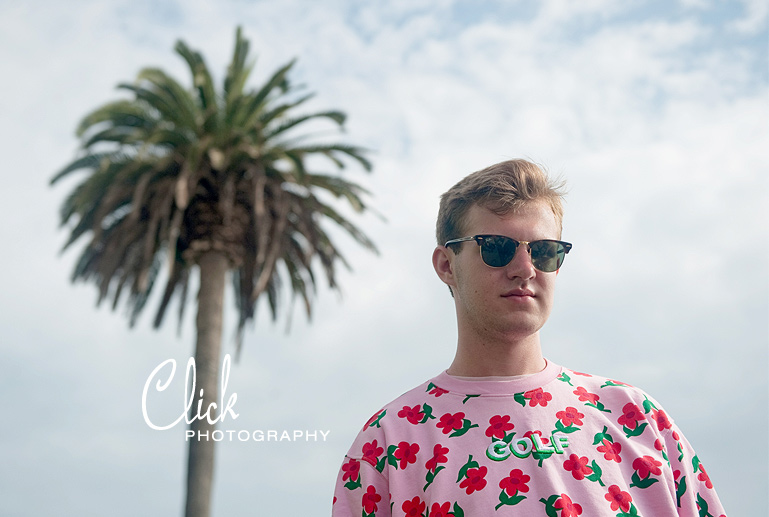 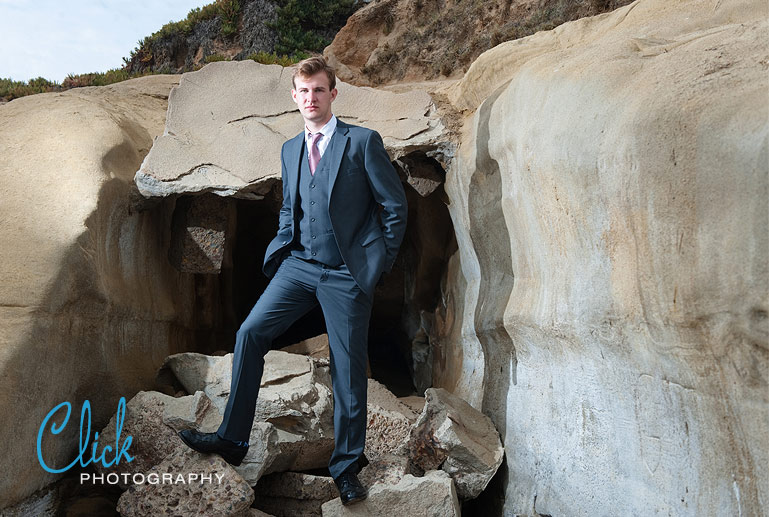 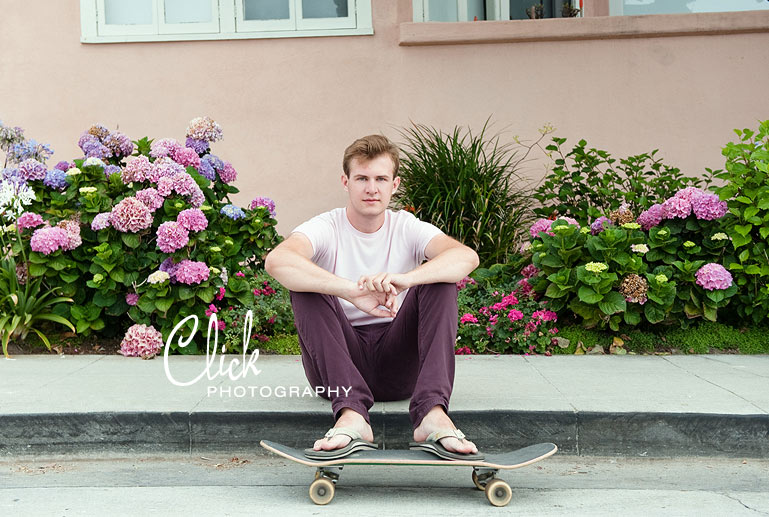 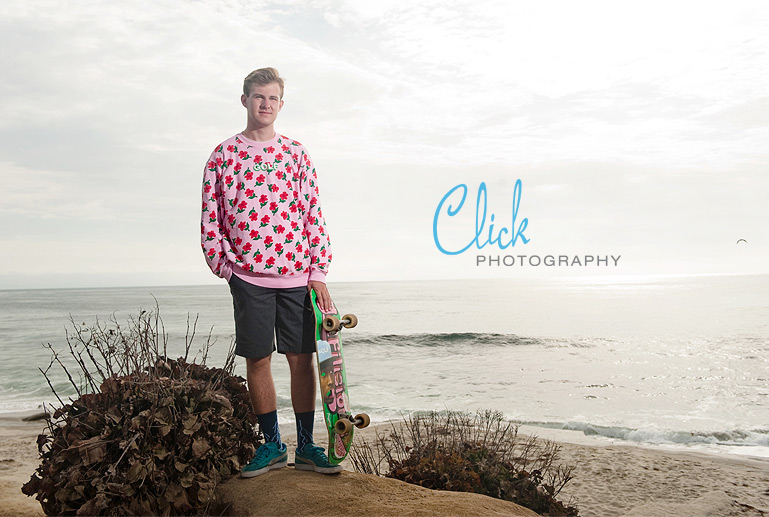