Just a small sampling of some of my personal favorite from the past year. I could have posted many more, but pulled the plug at 41. Many, many thanks to all my lovely clients. It’s been nothing but a pleasure to be a small part of such important moments! Happy New Year! 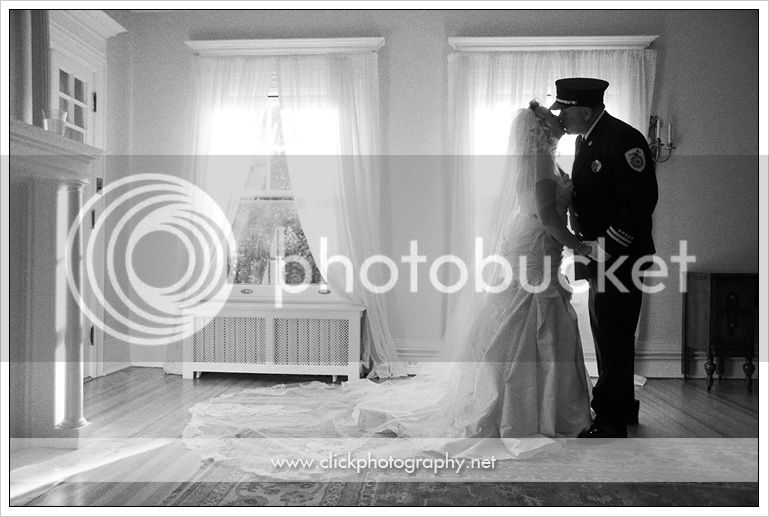 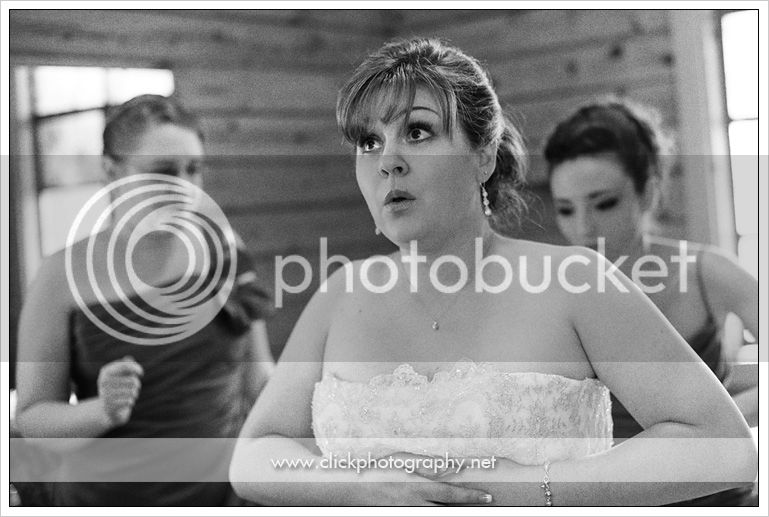 These are my neighbors and friends, Lloyd and Helen. They live two doors up from us. Lloyd is 93 years old and a decorated veteran of World War II. I have photographed them and their family before, but that was in 2006, so I thought it was high time for another portrait sitting. I chose Veterans Day for the obvious reasons. I’ve known Lloyd and Helen for 16 years, ever since I moved into my house. They’ve lived in their home since it was new — 1956! Lloyd is a man of few words, and I like that about him. Helen tells me that in all their 65+ years of marriage, he never spoke about the war until the last 10 years or so, then he finally began to give her the details of his experiences. She is very proud of him and his service, and I’m proud to have them as my neighbors. You really couldn’t ask for better folk to live near you.

Beautiful Rose is a ballerina with very high aspirations! She began her dance training in early childhood, like many little girls. Rose’s family soon recognized her potential and went to great measures to foster her talent. Now she goes to a special high school where she dances for hours each day, in addition to a regular scholarly curriculum. It’s a very tough protocol for a teenager to take on, but Rose is laser focused on her bright future in dance. These photos were taken at the end of August for her professional portfolio. What an amazing young woman!